When you book with an account, you will be able to track your payment status, track the confirmation and you can also rate the tour after you finished the tour.
Sign Up
5454

The city of Athens is one of the most significant and popular Greek cities.
Often it is honoured with the title of the centre of the world, since here a huge variety of cultural, historical, scientific and architectural attractions is collected.

The places to see in Athens Sightseeing Tour

The symbol and visiting card of the capital of Greece is the ancient city of Acropolis. From here you can see a beautiful view of the whole city. The historical complex is a place of interest for many scientists, archaeologists, and is also one of the most popular tourist destinations. Acropolis is located on a hill. In ancient times, it was the place where large temples and sculptures of ancient Greek Gods were located. One of the most famous buildings was the Parthenon Temple erected in honour of the goddess Athena. Despite the fact that today we can see only its fragments, it never ceases to mystify with its greatness and proper architectural organization. Earlier, the statue of Athena framed with gold and ivory was standing in the central part of the Parthenon.

A visit to this museum is a great opportunity to get to know the rich cultural and historical heritage of Greece. The collection includes more than 20 thousand exhibits found in different eras.

It is one of the few ancient buildings (dating back to the 5th century BC) perfectly preserved to this day. Hephaestus is the ancient Greek god of fire. According to archaeological findings, there were settlements of potters and blacksmiths near the temple. This building is the first in Greece, which was built of marble. Its dimensions are really impressive: Its length is 31 meters and width – 14 meters.

Then we will make our way to the stones of Pnyx from which Socrates gave his speeches.

Tower of the Winds

It was built in the first century BC. The friezes with images of lords of the wind are of the special interest. If you look closely, you can see the dial under them since previously the tower was used as a clock. Today there is a weather station. Here you can see the hydraulic clock that shows the time by the Sun.

It is one of the most ancient areas of the state. It is located at the foot of Acropolis. Walking along the streets of this area, one cannot help but pay attention to the unique architecture. The small village of Anafiotika, famous for its white houses, is of special interest. According to legend, the Delphic Oracle imposed a ban on the construction of houses in the area. Two builders having no shelter had courage to break it.
They were so skilled that they could build a house in just one night. Since then, the rule here is as follows: If you can build a house in one night you can stay here to live. 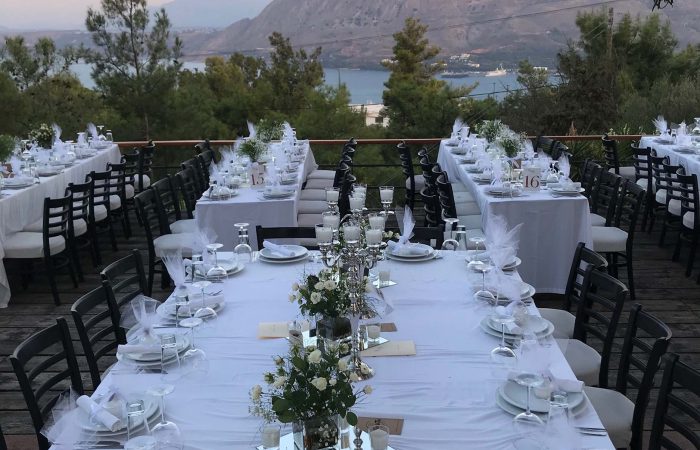